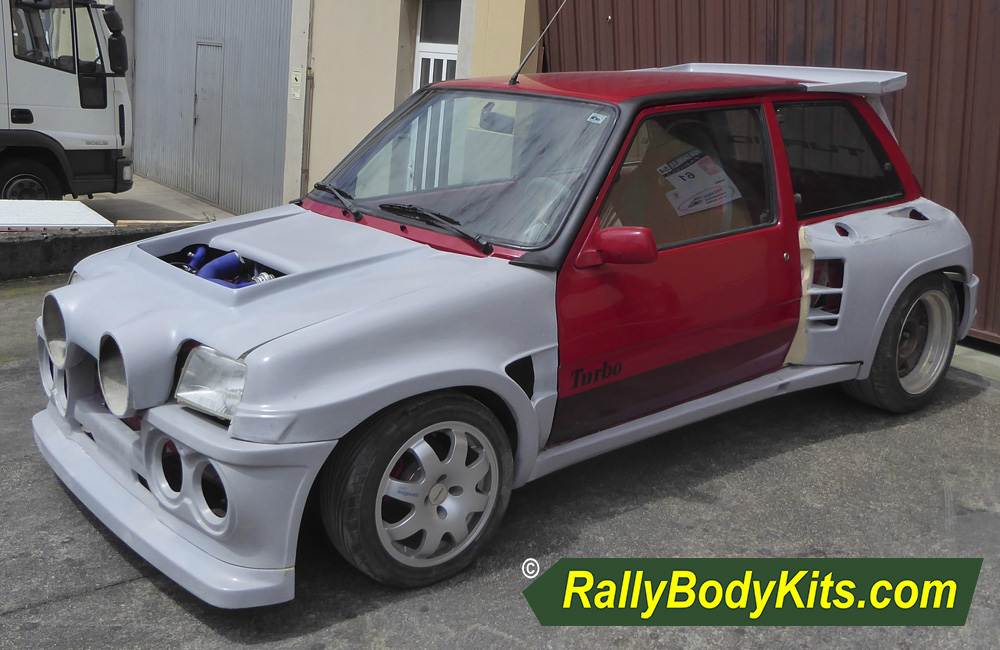 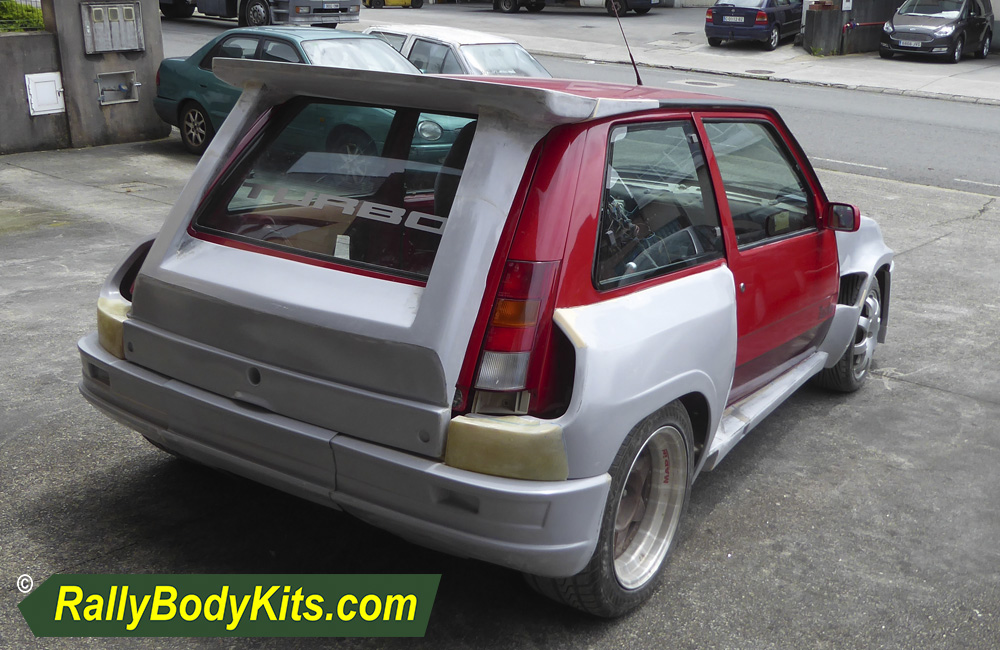 Only 20 Renault 5 Maxi Turbo cars were built, of which 8 were destined for competition and the other 12 for spare parts.